Your introduction to Sri Lanka visiting the capital

A specially crafted small group city tour in the capital to introduce Sri Lanka to cruise ship passengers. In this 4 to 6 hour tour you are taken on a fascinating journey through the vibes & sounds of a multicultural, multi-religion capital. Crowded street markets, slums and the emerging economy of the capital. We are taking you to witness Colombo as it is, through its Victorian architecture, its monasteries and Kovils. Bargain street markets and chic joints.

At the end of the tour you will be offered the option to either continue to Street Food Walking Tour then Mini Shopping tour. After this, we will take you back to the port for your departure

Below you find the outlined itinerary of the tour

What Makes This Tour So Special

Travel @ Your Own Pace

The following itinerary covers all the major attractions of the city. But, we guarantee that our tour is more spicy with occational de-tours on off-the beaten paths & unconventional showing you even the miserable aspects of our capital.

For more information about this tour please send us an email to..

Chat on WhatsApp or CALL US

Guides in this tour 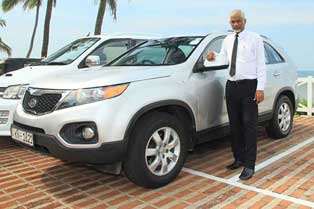 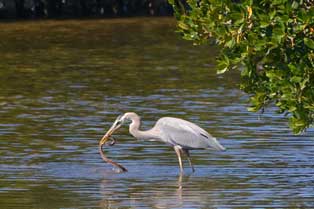 Our famous Muthurajawela Marsh Boat trip, discovring it's bio-diversity. Educational for both young and adults. 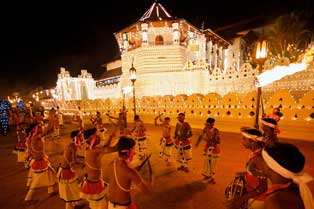 Pinnawala & Kandy City day tour from Colombo,Negombo or Galle. Conducted by a veteran tour guide in a Air-conditioned luxury vehicle. 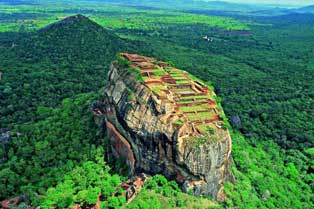